The Bangkok Metropolitan Administration (BMA) must clarify its proposed solution to unpaid debts with the Mass Rapid Transit Authority of Thailand (MRTA) by May 15, the Transport Ministry said Monday. The…

The Bangkok Metropolitan Administration (BMA) must clarify its proposed solution to unpaid debts with the Mass Rapid Transit Authority of Thailand (MRTA) by May 15, the Transport Ministry said Monday. 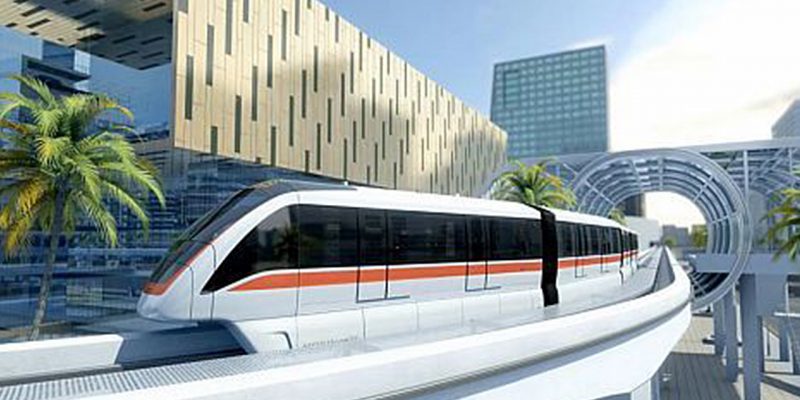 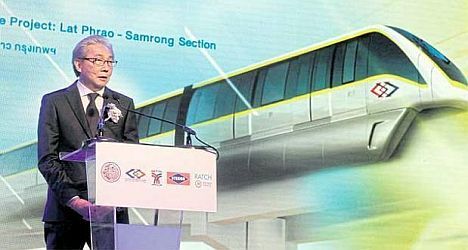 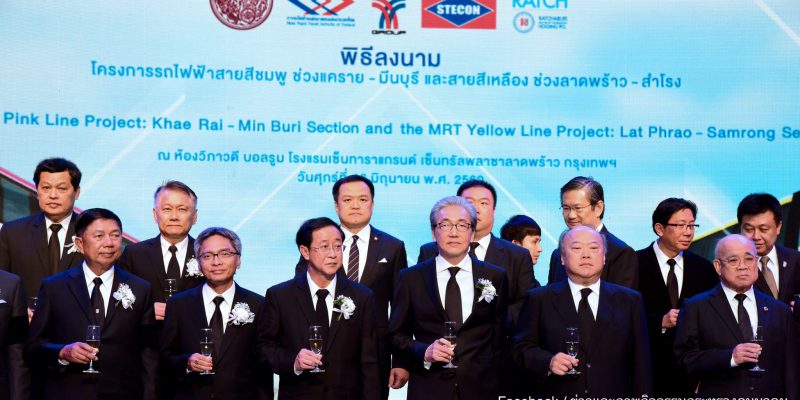 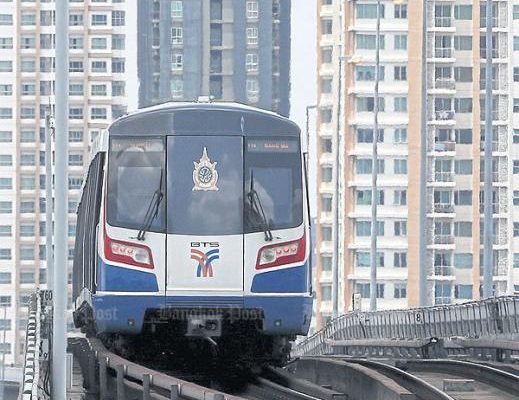 The Mass Rapid Transit Authority (MRTA) aims to sign construction contracts early next month for the two key electric rail lines that will carry people from surrounding provinces to the capital.

The two monorail projects involve the 30.4km Yellow Line, worth 52 billion baht, which will stretch from the Lat Phrao area to Samrong in Samut Prakan, and the 34.5km Pink Line (53.5 billion baht), which will run from Nonthaburi’s Khae Rai to Bangkok’s eastern Min Buri district. 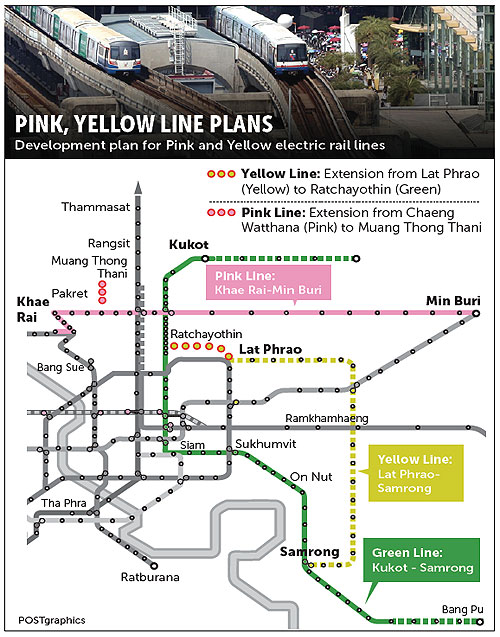 MRTA deputy governor Theeraphan Tachasirinugune, who is in charge of strategy and planning, said the agency will forward the project plans to the cabinet for approval late this month.

A selection committee formed under Section 35 of the 2013 Private Investments in State Undertakings Act has vetted details of the two projects, negotiated project prices with the bid winner and come up with conclusions, according to Mr Theeraphan.

The results of the negotiations have also been sent to the State Enterprise Policy Office and the Office of the Attorney-General for consideration.

The deputy governor said the deliberation work has now been completed. The MRTA is waiting for this to be returned to the Transport Ministry so it can be presented to the cabinet for approval.

The construction and installation of operation systems for the two projects is expected to be wrapped up within three years and three months of the contracts being signed, Mr Theeraphan said.

But these contracts do not include proposals by BSR Joint Venture to further extend the two lines.

It has proposed extending a 2.6km section from the Yellow Line’s Lat Phrao station to the Ratchayothin station on the Green Line (Mor Chit-Saphan Mai-Khu Kot) as well as a 2.8km section from Chaeng Watthana Road to Muang Thong Thani on the Pink Line.

Both extension plans would require environmental impact assessments (EIA) and feasibility studies to be carried out first, according to Mr Theeraphan.

The bid winner would be responsible for all the costs of the line extensions, including construction and land expropriation, while the MRTA would play a coordinating role, he said, adding that the two extensions are not binding on the main projects.

He said the extension plans may be scrapped if a deal cannot be made.

The work on the Pink and Yellow lines will be carried out under the Private-Public Partnership net cost model, he added. Under this approach, the private sector will shoulder the cost of construction, civil engineering, operation systems, electric trains and service, maintenance and fare collection.

The concessions will be granted for 33 years and three months, Mr Theeraphan said.

Transport Minister Arkhom Termpittayapaisith said earlier the MRTA will ask the cabinet in June to approve three more electric rail line projects projects Meaning: a planned piece of work that is designed to find information about something, to produce something new, or to improve something Thai Translation: โครงการ Learn more